The Plague of Doves / Lafayette and Henri Peace

They inherited a fiddle from their father and share it until 1888, when they decide to have a canoe race. The winner would get the fiddle. Henri cheats by taking a shortcut, but Lafayette never reachers the finish and is never found again, probably drowned. Henri feels guilty about his brother’s death and puts the fiddle in a canoe along with a letter and lets it loose on the lake. 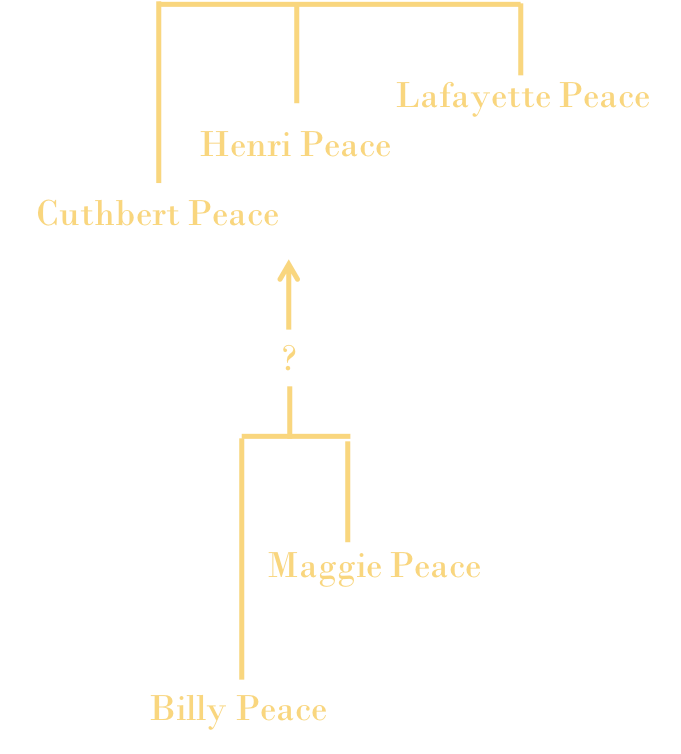