Mary Anita is a grade school teacher, in her twenties or thirties and lives in the redbrick convent across the street from the school. She was raised on a farm between Hoopdance and Pluto. Later, she lives in Saint Joseph. Her grandfather was Emil Buckendorf.

The reader is first introduced to Mary Anita when she becomes Evelina’s sixth grade teacher after the summer. In the eyes of the students, she is incredibly ugly and therefore known as Sister Godzilla.

Eventually, Mary Anita’s radiating empathy makes Evelina fall hopelessly in love with her. Through her mother, however, Evelina finds out that Mary Anita is the granddaughter of Emil, who, in turn, was part of lynching mob that almost killed her own grandfather, Mooshum.

Many years later, Evelina visits Mary Anita at Saint Joseph. She tells her that she is thinking about becoming a nun, which Mary Anita advises her not to do. Mary Anita tells Evelina that Mooshum had told Eugene Wildstrand that they had been to the farm of the murdered family, making Mooshum largely responsible for the lynching. Mary Anita finally gives Evelina a bag that turns out to hold Holy Track’s boots.

Given the fact that she is around the age of thirty when she is Evelina’s grade school teacher in the mid-1960s, she was probably born somewhere in the mid-1930s. 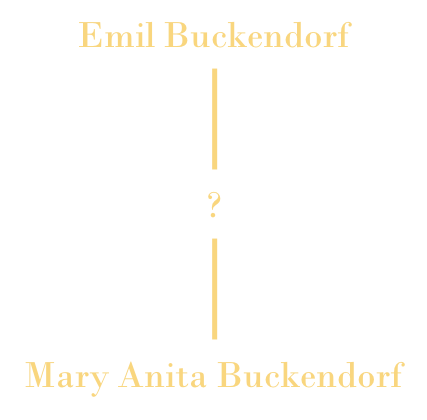