The Plague of Doves / Joseph Harp

Joseph Harp is Evelina’s younger brother. He spends many Summers with his sister riding the horses of his aunt Geraldine. Like his father Edward, he is interested in biology, but sometimes feels he stands in his father’s shadow. A little younger than Evelina, Joseph was probably born somewhere in the early fifties.

In the early seventies, Joseph goes to university college to study biology. He visits Evelina in the State Mental Hospital which is a sobering experience for her. She had been writing long letters to him and he had worried about her. Like Evelina, he later moves off the reservation, but remains close with his family. 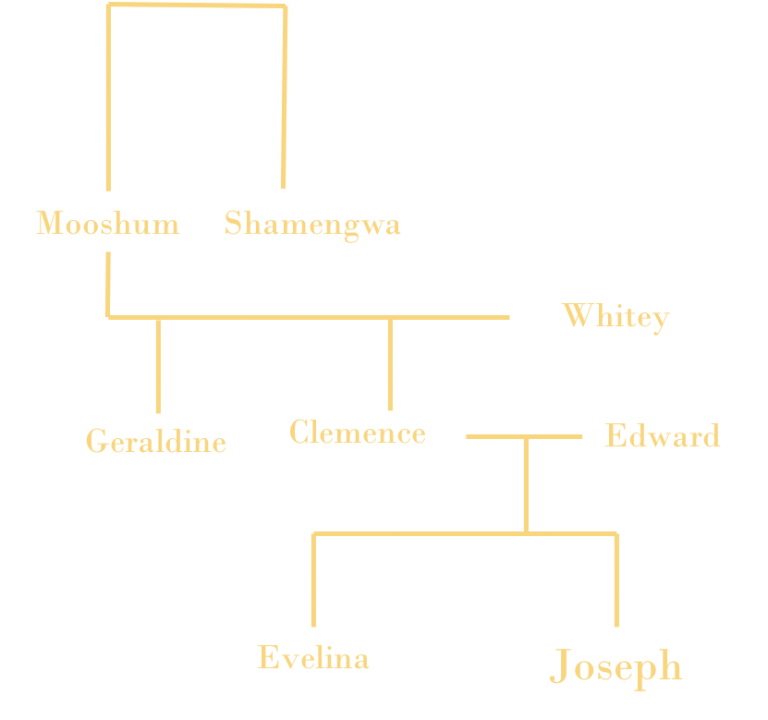